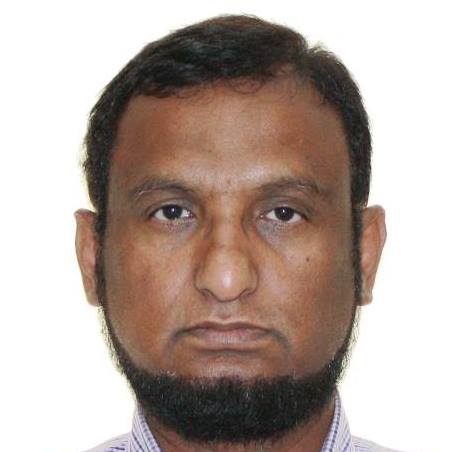 Dr. Atiqur Rahman is the President and Principal of Lighthouse Academy Canada. 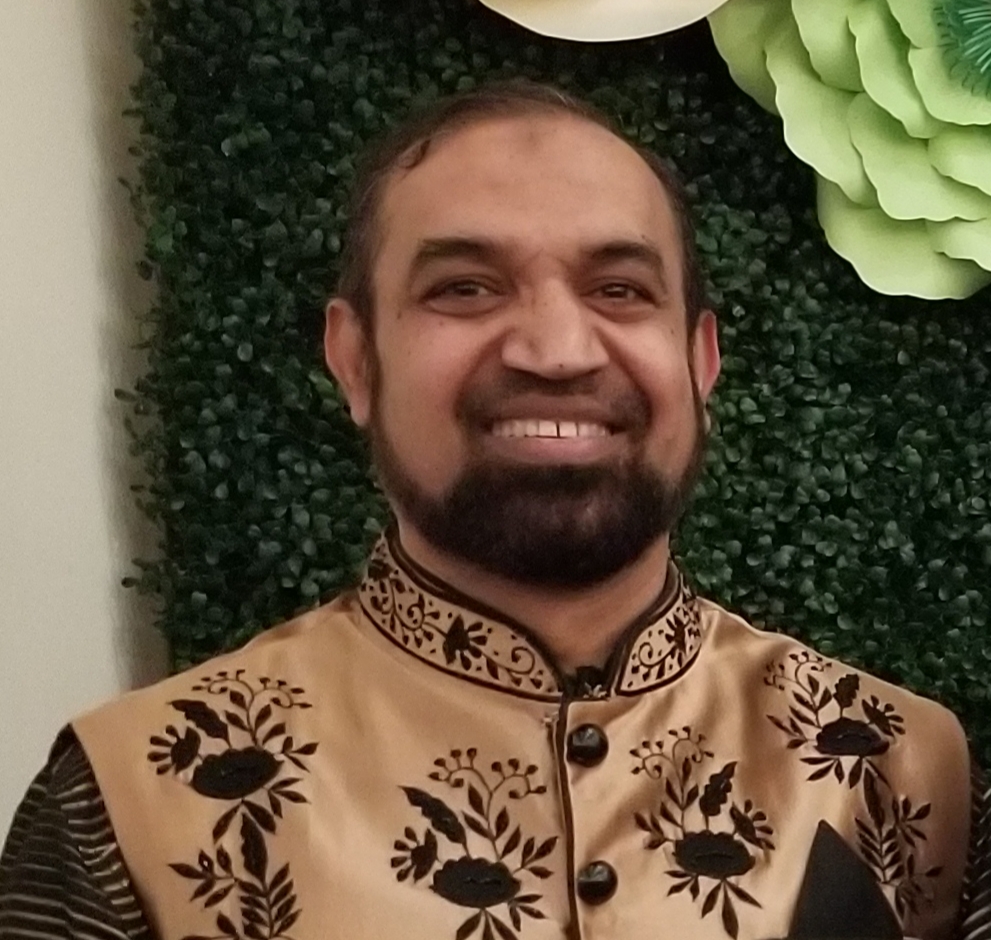 Mirza Mustafizur Rahman is the Secretary and Director of Marketing of Lighthouse Academy Canada.

He earned his BSc.Eng. (Agricultural Engineering) from Bangladesh Agricultural University, Mymensingh in 1989 and Masters in Population Science from University of Dhaka in 2004. He also completed diploma on Personnel Management from Bangladesh Institute of Management in 1999 and Certification on Project Management from Centennial College, Canada in 2007. He has been working in the non-profit sectors since 1995. His major areas of work are hard to reach population and youth and seniors. In addition to his professional career, he has been also working lots of voluntary works including giving Arabic lessons to kids and adults in Toronto since 2007 free of cost. 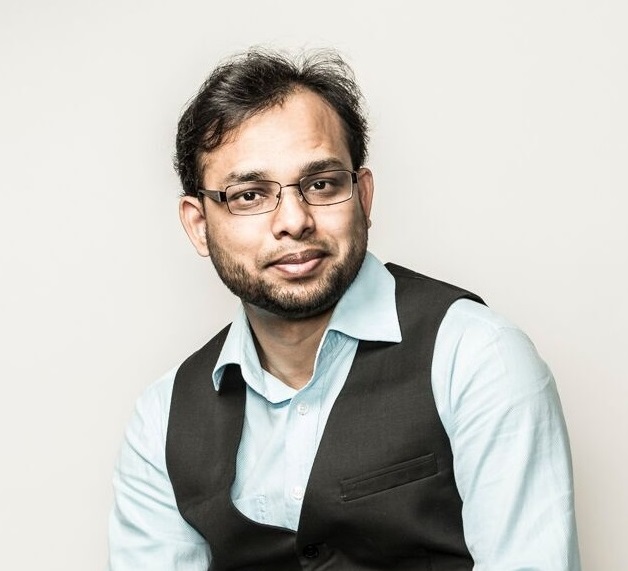 Md Aminul Haque Talukder is the Director of IT and Treasurer of Lighthouse Academy Canada.

Let us know your query